Sodajerker On Songwriting is a podcast devoted to the art and craft of songwriting. Written, produced and presented by UK songwriting team Sodajerker (aka Simon Barber and Brian O’Connor), the show features interviews with some of the most successful songwriters and musicians in the world. 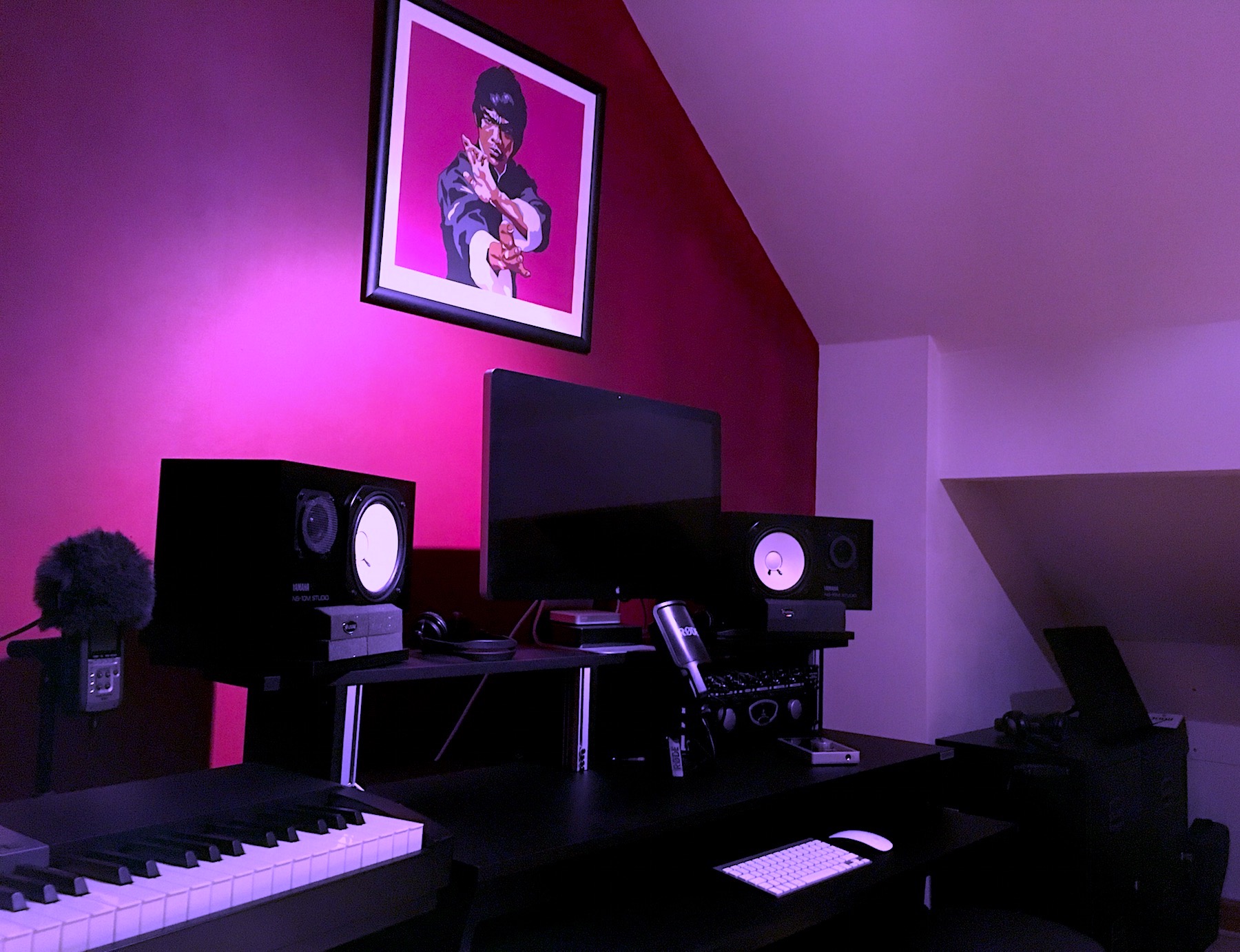 The show has been downloaded millions of times by listeners all over the world, and features regularly in Apple Podcasts. It has charted in more than 60 countries around the world and has also received coverage in prestigious publications, blogs, and books, such as Esquire, Slate, The Guardian and New Statesman.